To So Few - Struggle

Struggle is the 9th book of Cap Parlier's epic To So Few series of historical novels. Captain Brian 'Hunter' Drummond returns to Charlotte and Ian as well as his fighter squadron-8th Air Force's 334th Fighter Squadron. The Allies turned the tide of Axis advance. After destroying the German 6th Army at Stalingrad, the Red Army took to what would become the relentless offensive on the Eastern Front. The Western Allies secured North Africa and Sicily and turn the Italians to the Allied side against the Germans as the Allied 15th Army Group lands at Salerno to begin the march north to Rome. The Royal Air Force and U.S. Army Air Forces initiate Operation POINTBLANK-the major strategic bombing campaign deep into Germany to weaken and eliminate German fighter operations. Brian and his fellow American and British fighter pilots experience gut-wrenching nausea of having to leave the bombers because they were short of fuel. After successfully leading the Allied Forces efforts through the successes of 1943, President Roosevelt and Prime Minister Churchill jointly select General Dwight 'Ike' Eisenhower to be the supreme commander of the Allied Expeditionary Force for Operation OVERLORD-the amphibious invasion of German-occupied France and the final push to Berlin. The characters of the era live their lives amid the rigors and sacrifice of the world war. 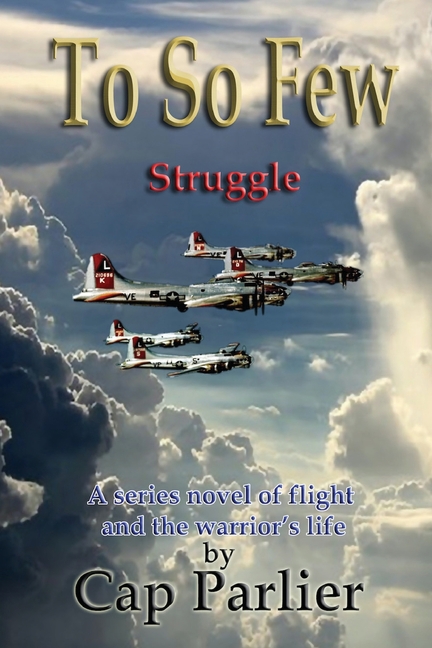