To So Few - Explosion 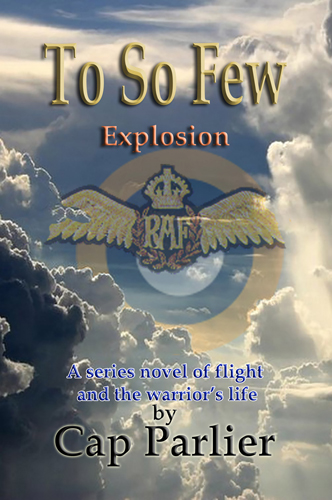 >Explosion is the third book of Cap Parlier’s To So Few series of historical novels. Cap weaves an intriguing story tapestry with the personal experiences of the young pilots of Fighter Command, Royal Air Force, as well as the vital decisions of His Majesty’s Government, as they walk a very fine line in their defense of Great Britain. Winston Churchill becomes Prime Minister as the German armed forces flooded across the border into the Netherlands, Belgium and France. All too soon, the British stand alone against Nazi aggression. President Roosevelt risks it all to provide what assistance he can to the beleaguered British and sends his unofficial emissary Colonel William J. Donovan to assess whether the British could hold the line at the English Channel. Brian Drummond and Jonathan Kensington, along with the other fighter pilots of No.609 Squadron, live life to the fullest in those very dark days that Prime Minister Churchill would so famously say, “This was their Finest Hour.” Cap takes the reader on an energetic journey through the Miracle of Dunkirk and the opening phase of what would become known as the Battle of Britain, in the cockpit of a Supermarine Spitfire fighter airplane, the Cabinet Room at No.10 Downing Street, and the Oval Office of the White House. The reader will not be disappointed with the ride. 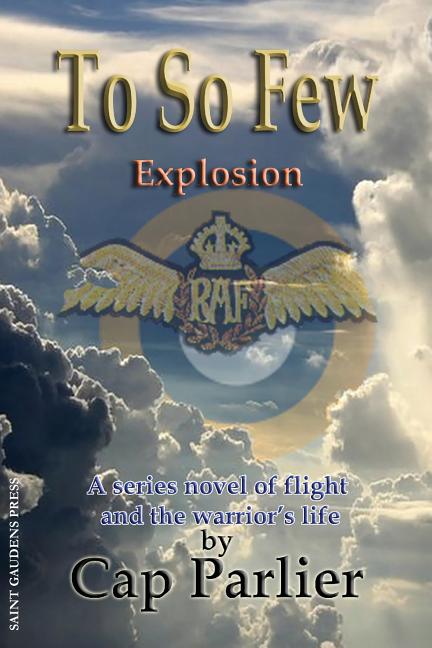