To So Few - Deflection

Deflection is the seventh book of Cap Parlier’s epic To So Few series of historical novels. Accomplished American volunteer fighter pilot RAF Flying Officer Brian Drummond and his brethren of No.71 ‘Eagle’ Squadron finally overcome their frustration with being a show squadron and fly their first combat missions into German occupied France. The improving spring weather of 1941 brought deflection of German attention from the west to the east. For the British people, the Blitz mercifully ends and Hitler takes the German people into war with the Soviet Union, after the two countries divided up Poland nearly two years previously. Great Britain was no longer alone in the fight against fascist dominated Europe. The attack on the Soviet Union shocks the world and places new stress upon the already strained British economy with Prime Minister Churchill’s initiative to divert scarce and precious supplies to assist their new ally in the war against Germany. Brian and Charlotte rejoice in the birth of their son Ian—their first child—as the war demands more sacrifice and separation. The war engulfing the pilots of RAF Fighter Command saturate their attention, but the Allied leaders become progressively more concerned about the darkening clouds of war in the Far East. The infamous surprise attack in the Pacific brings cataclysmic change. 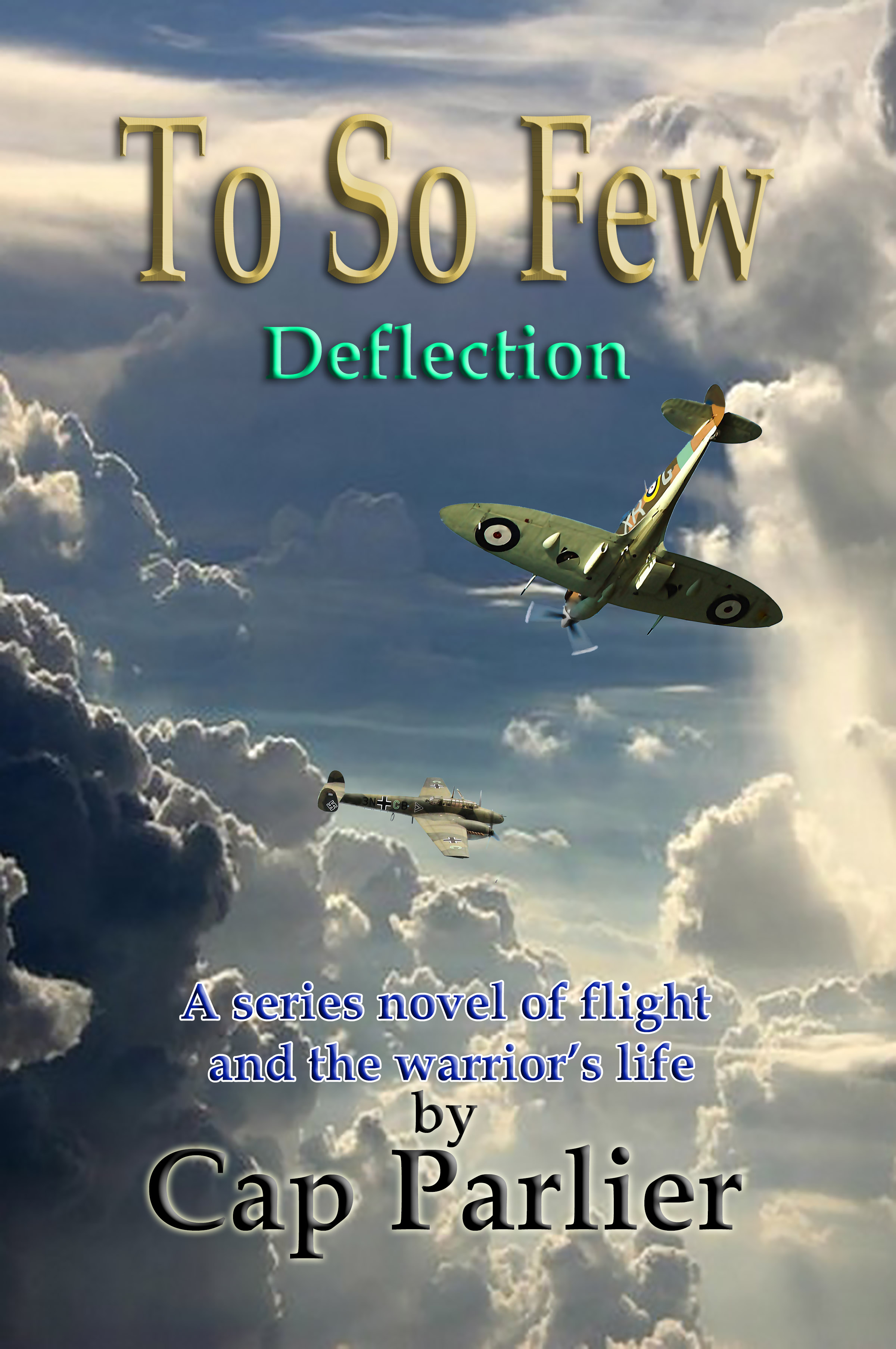