To So Few - In the Beginning 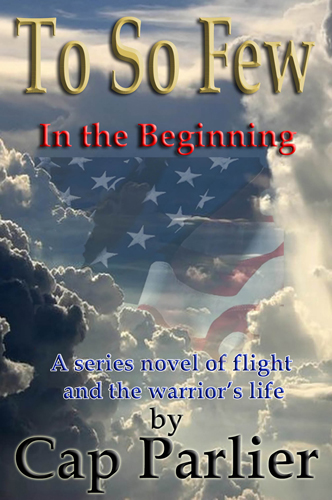 Former Marine aviator Cap Parlier created an intriguing story of a young Kansas boy who develops exceptional skills as a pilot and hunter. His mentor helps him join the Royal Air Force on the eve of war in Europe. Brian Drummond will prove himself during the epic Battle of Britain – the largest aerial battle in human history. This is the first of a planned dozen books in the To So Few series of historical novels.

Brian Drummond was an accomplished aviator in his 17th year on the Great Plains of Kansas. He learned well and honed his instinctive skills under the expert tutelage of Malcolm Bainbridge, a decorated ace from the Great War. Brian also acquired from Malcolm a keen sense of world events evolving in Europe and Asia. Brian’s mentor also had an influential brother in arms from the War to End All Wars, RAF Group Captain John Spencer, who is also a cousin of Winston Churchill. Brian sees and feels what they see, and he sets his course. As soon as he graduates from high school, Brian Drummond will join the RAF to fly the new monoplane fighters. So begins the story of flight and a warrior’s life. 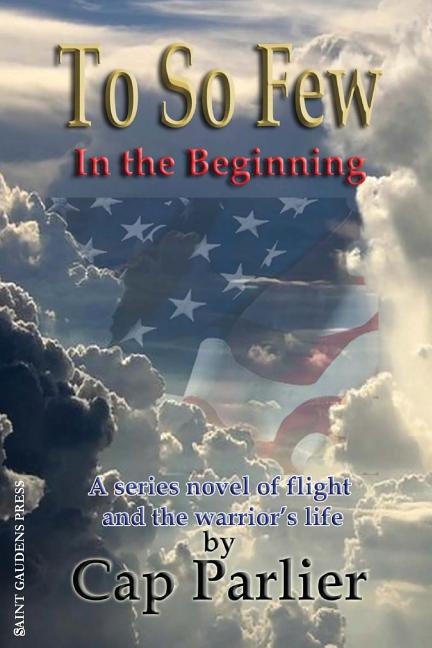