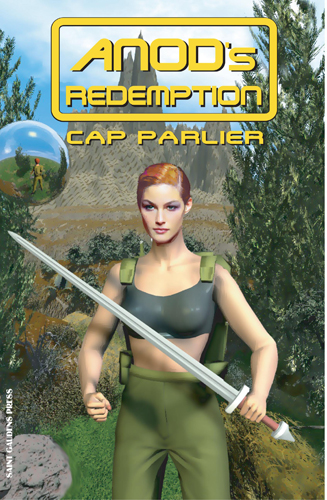 The second book in the Anod series of science fiction novels opens as Anod and Bradley consider splitting the Betan population, and move to a new home. With the assistance of a Society starship survey, they find a virgin planet ideally suited to human immigration. Their quiet and peaceful existence is jolted by the violent invasion of Zitger and his Yoraz brethren. After dreadful personal loss, Anod realizes she must abandon her passive state as she reverts back to become the warrior she once was to defend her people. The conflagration that envelopes Anod and her people yields the living legend she was destined to become. From the destruction emerges a new resilience and commitment to life.

Comfortable in her new life, Anod and Bradley lead the Betans to their new home planet, only to be faced by her betrayer and nemesis. The hunted becomes the hunter. Anod’s heroic actions become legend for her people as well as the Society from which she was banished. The reluctant leader is the Cincinnatus of her era. 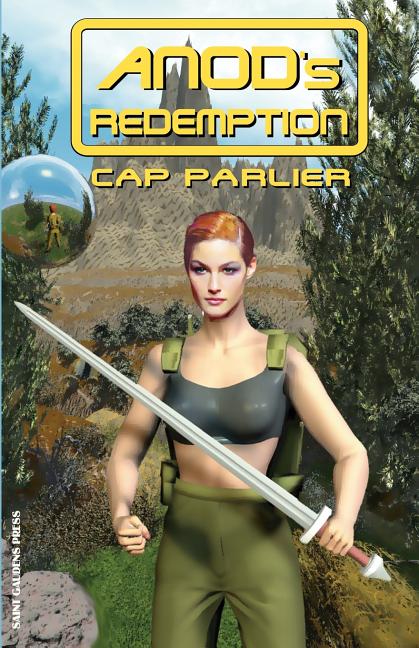